Houses for sale in Wattala city (69) 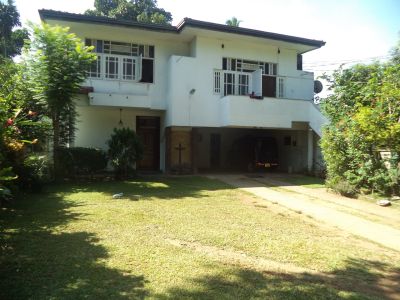 House for sale in Wattala - Kerawalapitiya 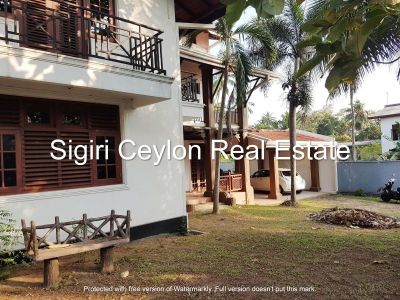 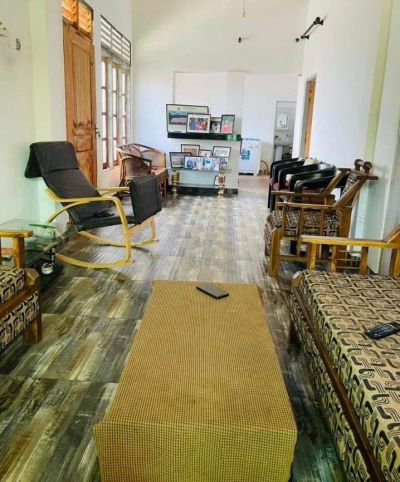 House for sale in Wattala 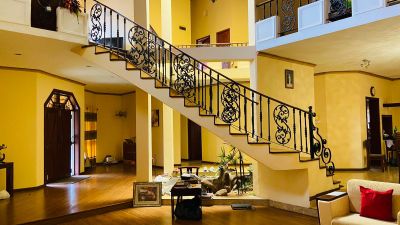 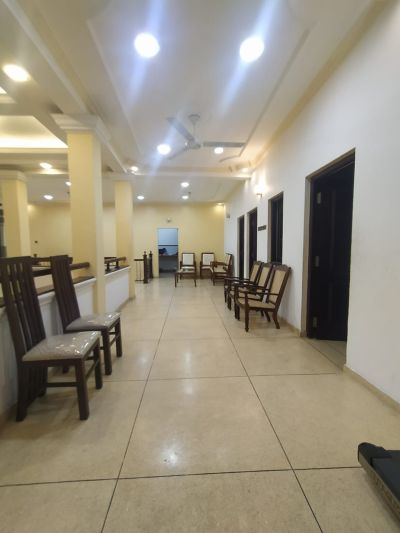 2 store house for rent in wattala 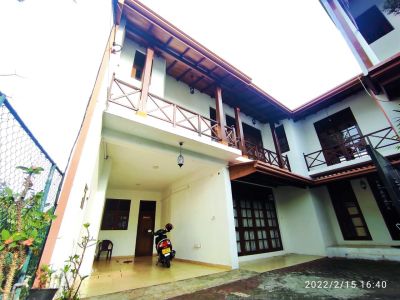 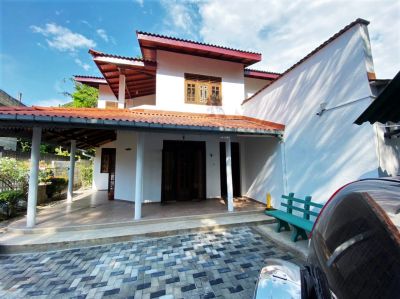 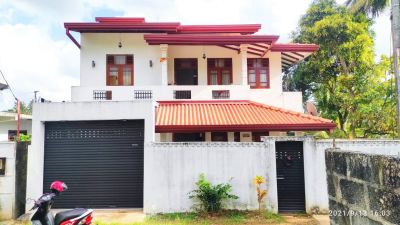 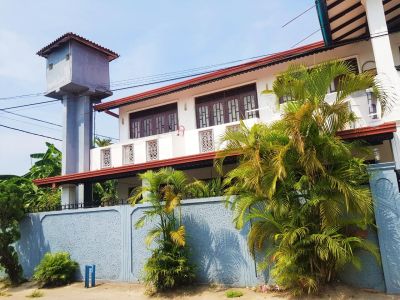 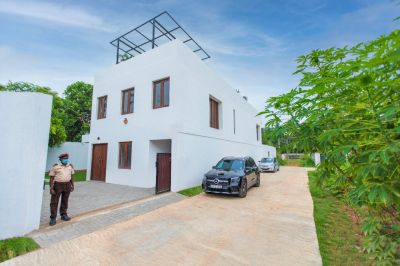 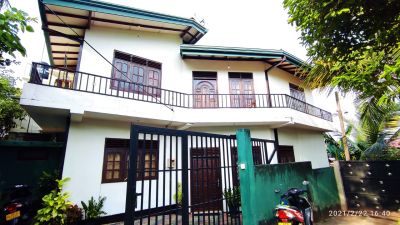 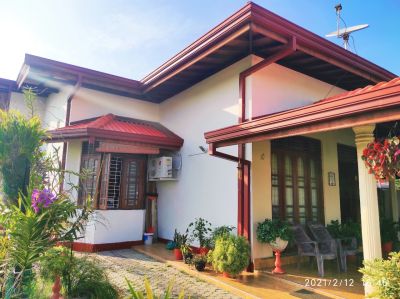 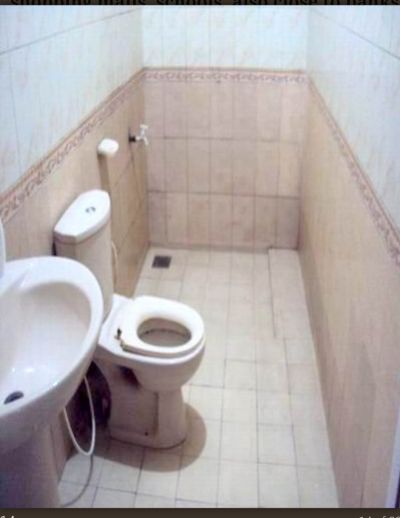 Wattala house for sale in waliyamulla 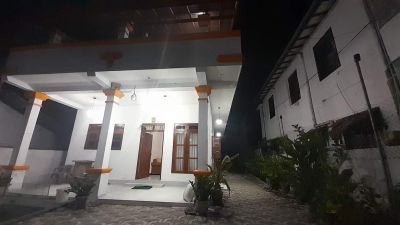 House ? for Sale in Wattala Matagoda Houses for Sale in Wattala

Living in one's own home is a big dream for many Sri Lankans and among the many areas Wattala is no exception when it comes to finding a house for sale in Sri Lanka. Wattala Junction is located 9 kilometres from Colombo city on the Colombo to Negombo Road with a postal code of 11300. It is a major city with a vast population including those living in Alwis town and Averiwatta. Houses for sale in Wattala in a densely populated neighbourhood are significant assets, as many buyers seek such properties for sale in Wattala, particularly if they are luxurious.

When compared to apartments for sale in Wattala or an apartment for rent in Wattala, a fully tiled single house offers numerous advantages. Even an 11-perch land with a house that customers buy on sale can be used to redesign and restore the home as the buyer sees fit unlike an apartment. And so, a two-story home in a well-developed neighbourhood in this town is great for families. Most properties for sale have large bedrooms, adjoining bathrooms, and sometimes even a separate servant bathroom.

Certain Wattala homes are especially attractive if they are within walking distance of nearby facilities in the residential neighbourhood. As a result, with a rising demand for properties many owners in Sri Lanka tend to let out their residences as houses for rent in Wattala to supplement their income while living on the ground floor.

Houses for sale in Wattala Enderamulla fulfill the needs of families because of its highly developed area. A house on a 9-perch property for sale in Hendala Wattala costs Rs. 56 million, while a 20-perch land in the same location costs an average of Rs. 1.3 million per perch. Property developers have been significantly increasing the number of freshly built houses by buying properties in Wattala Kerawalapitiya and constructing homes in response to the increased demand for a house for sale in Wattala Kerawalapitiya.

Property developers, such as premier residences Wattala, have recently expressed interest in lands for sale in Wattala, which would be suitable for building homes in Sri Lanka and houses for sale in Hunupitiya Wattala. A 22-acre plot of land in the town can adequately fit a four-bedroom house with parking for four cars. The premises of these residences in Wattala frequently include a magnificent lawn, CCTV cameras, and air conditioning as well.

Building an apartment complex on land is also a great option especially since there are a number of prestigious national and international schools nearby. Besides this a big section of this town is made up of hospitals, supermarkets, banks, and shopping areas. From the city's beginning to its end, towards Mabola and Wattala, restaurants and local restaurants are accessible. Travelling to and from the city centre is simple because Colombo Fort is about 30 minutes away via Matakkuliya Road. All in all Wattala is a handy area to live in because it offers many transportation alternatives, including regular buses and trains too.